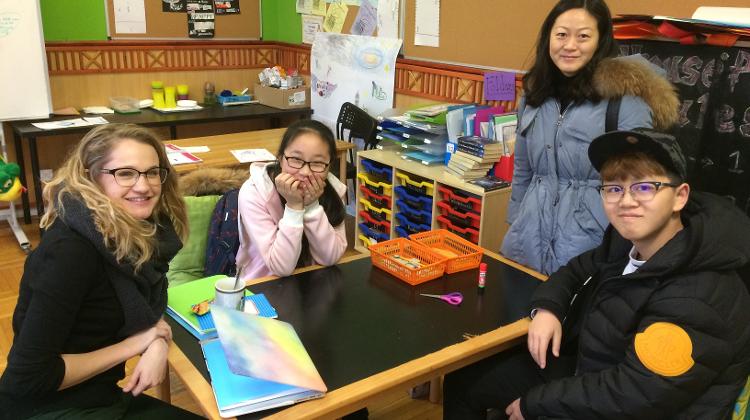 The current trend of enrolling children in a second “afternoon” school has reached Budapest. Even children satisfied with their traditional “daytime” school have begun seeking intensive support to complete advanced coursework in English, remain competitive with their peers, or prepare for university abroad. While such classes have traditionally been offered afternoons, weekend classes have recently been added for students already busy after school.

Mr. Shectman continued, “The ESB has added a new ‘Super Saturday Extreme English’ programme which has proven particularly popular with children newly enrolled in international schools who are determined to raise their English language skill to a native or near-native level.”

The ESB, which has an excellent reputation in the expat community, offers teaching in two exclusive Buda locations.