Tanti Loses Michelin Star, Gourmand Recognition Given To A Gastropub 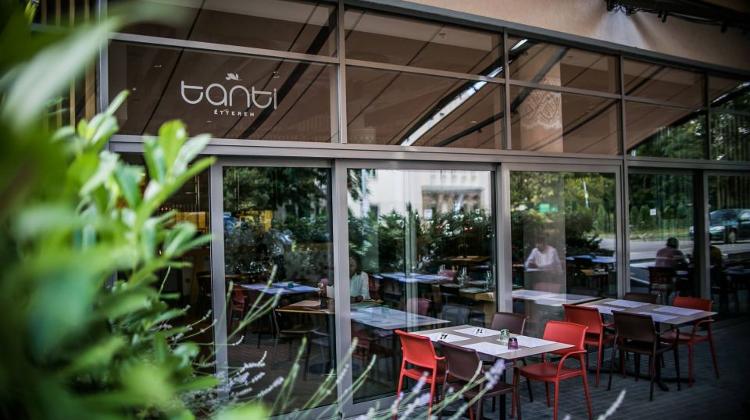 Buda’s Tanti restaurant has been stripped of its Michelin star in the food guide’s latest edition, the first Hungarian eatery to lose the distinction after gaining it. Four other Budapest restaurants retained their Michelin-star status. Costes was the first to receive the award in 2010, followed by Onyx one year later, Borkonyha in 2014 and Costes Downtown in 2016.

Tanti chef István Pesti departed soon after winning the accolade in 2015, to open the Platán restaurant in Tata, 444 reports. Two other chefs have since arrived and then left in the past two years.

Bib Gourmand recognition was granted to the Fricska gastropub, joining the Petrus and LaciKonyha restaurants in this category.