Forwarding Of Private Data To Russian Servers Not A Crime, According To Prosecutors Office 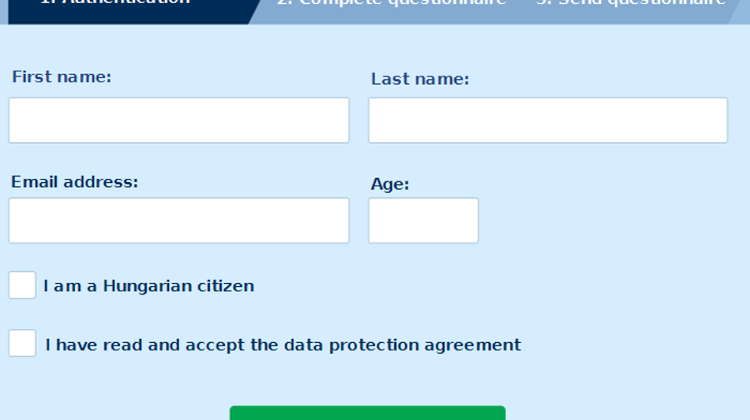 The forwarding of Hungarian citizens’ personal data to a Russian server from the government’s National Consultation website does not constitute a crime.

That, according to the Public Prosecutors Offices of Budapest’s fifth and eighth districts, which declared in a resolution Tuesday that the operator of the government website, the Cabinet Office of the Prime Minister, had not allowed the forwarding of private data to Russia with the aim of reaping a profit, a condition of criminal abuse of private data.

The office could therefore not be considered criminally liable.

The website, an online version of the government’s National Consultation questionnaire “Let’s Stop Brussels!”, was shown by news site 444.hu in April to contain lines of tracking code owned by Russian IT firm Yandex, which tracked users’ keystrokes on the site and forwarded that information, in addition to the personal details of those filling out the online form, to a Russian server.

Yandex is known to have provided personal information to Russian security services via its payment service, which revealed such information of Russian citizens who had financially supported a Russian opposition figure.

The National Consultation page declares in its privacy statement that “personal data provided by users will not be made public, will not be transferred to any third party, and will not be sent abroad.” However, an investigation conducted by 444.hu showed conclusively that data was indeed sent to Russia. The code was removed from the site shortly after the story broke.

Former Fidesz member István Tényi, who filed the private data abuse complaint to the authorities, disputed the ruling that he had not been a victim of the alleged abuses and therefore could not appeal the ruling. Tényi argued that since he had filled out the online questionnaire, he was personally affected and would therefore appeal the decision with the Budapest General Prosecutors Office.

“I filled out the National Consultation form online, and supposedly they could have sent my data too to the Russian server whose operator[…]cooperated with Russian secret services,” Tényi told Magyar Nemzet.

Tényi also complained that he had not declared in his complaint whether he had filled out the consultation or not, arguing that the Prosecutors Office’s declaration that he had not been personally affected is based on lacking information.

An investigation of the matter by the National Data Protection and Information Authority is reportedly ongoing.