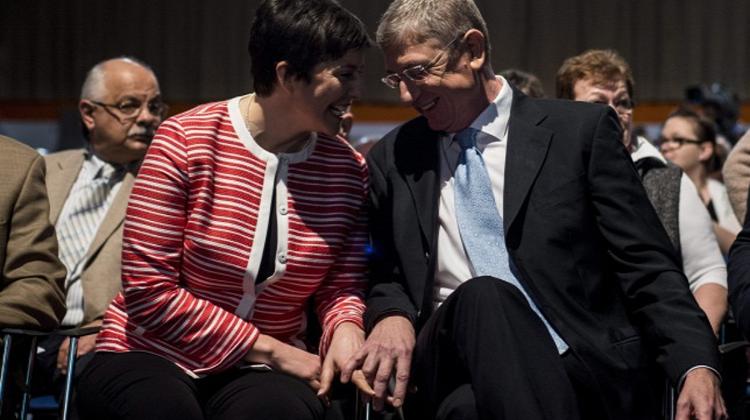 The Hungarian government must repay 18 billion forints (EUR 58m) to the European Commission as a result of irregular public procurements connected to the implementation of the Uniform Monitoring and Information System (EMIR), the government information centre said on Sunday.

“Following the largest ever corruption scandal linked to metro line four, this is the second highest amount that Hungary must refund,” the centre said.

The European Union has uncovered serious irregularities in connection with eight contracts signed between 2003 and 2009, the statement said. It has been revealed that the state bodies involved seriously violated public procurement rules and harmed Hungarian state interests when they commissioned the company Welt 2000 to operate an IT system that managed 12 billion forints, the statement added.

Government office chief János Lázár said on Thursday that he had filed a criminal complaint in connection with Welt 2000, which he said had illegally privatised a software used in connection with European Union tenders and the distribution of EU funds in the 2003-2009 period.

Referring to former prime minister Ferenc Gyurcsány, he also suggested that people implicated in the case had occupied senior positions in Altus, a company “belonging to the Gyurcsány family”.