Hungary To Take Steps Against OneCoin 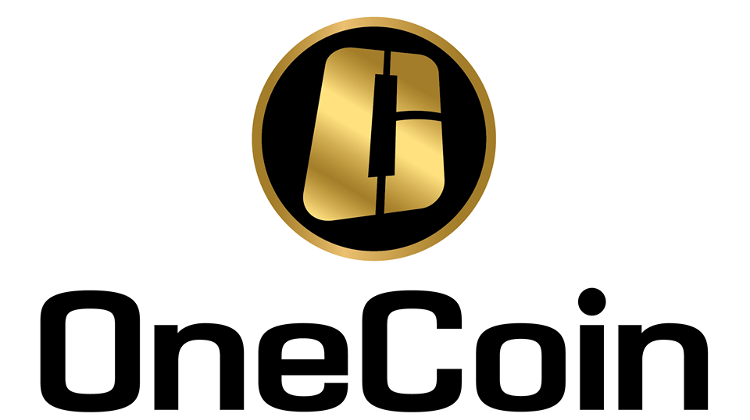 The National Bank of Hungary on Tuesday said it had agreed with a number of authorities on joint measures against the virtual currency OneCoin.

The NBH noted that it had issued written warnings concerning the use of virtual currencies, such as OneCoin and BitCoin, on nine occasions over the past three-and-a-half years.