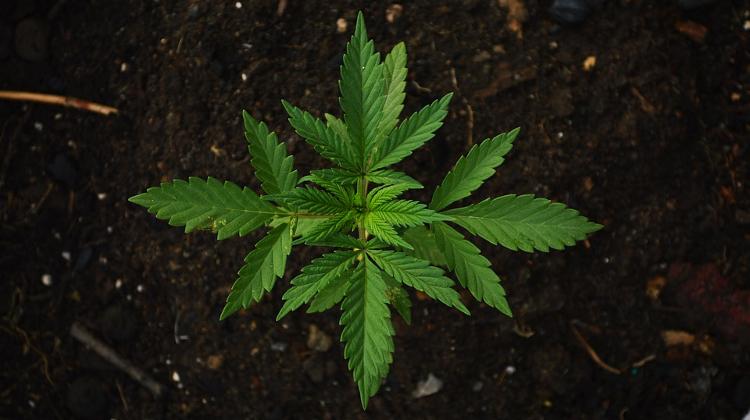 In the explanation of the draft bill, Fodor notes that the criminalization of cannabis consumption carries dangers, arguing that a drug policy based on deterrence is not effective because it causes “much greater harm than drug consumption itself,” according to the bill submitted on the website of the Hungarian Parliament.

Fodor also says in his explanation that the medical effects of cannabis, as well the raison d’etre of its recreational usage, should be acknowledged. He adds that it should be accepted that the theory of cannabis being a “gateway” drug to other harder substances has not been justified by science.

The bill therefore proposes that cannabis and other THC-related substances should be removed from the law prohibiting the usage of drugs, according to 444.hu.

Under the proposal, cannabis would be available for consumption for individuals above the age of 21 for recreational purposes. If cannabis is prescribed as medication, patients would be able to use the substance under the age of 21 as well.

The bill also stipulates that such substances could only be bought in dedicated stores, and that the cultivation, production and trade of goods could be established by the government.