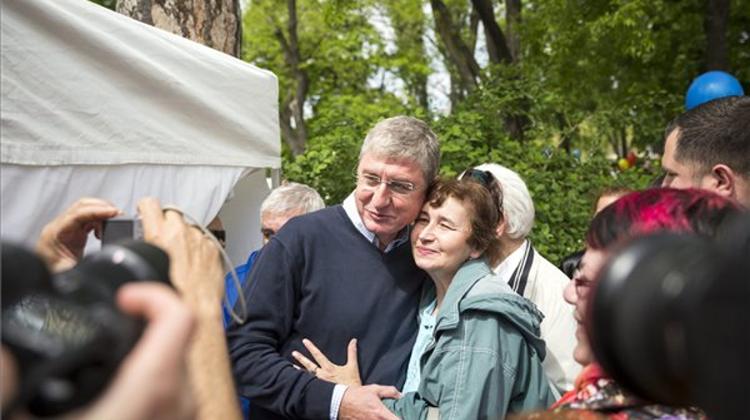 Reacting to a statement by former Socialist Prime Minister Ferenc Gyurcsány, that his 72 hour ultimatum has expired, and he now considers PM Orbán as having been blackmailed by Russia, his claim is dismissed by two of Mr Orbán’s conservative critics.

Earlier this week DK Chairman Ferenc Gyurcsány told the media that he had seen an unspecified document which prompted him to believe that the Russian authorities have blackmailed Mr Orbán over alleged financial misdeeds. He called on the Prime Minister to sue him or be considered as being under Russian influence. When asked by journalists if he was going to sue Mr Gyurcsány, the Prime Minister said the help his predecessor needed ’was not of a judicial nature’. On Thursday evening, Mr Gyurcsány announced that his ultimatum had expired.

Mandiner’s Szabolcs Panyi, a known critic of the government writes Gyurcsány’s efforts can only discredit those who try to shed light on the government’s political mistakes. He invites his readers not to believe ’one word he says’.

In a highly sarcastic piece on Válasz, Szabolcs Vörös pokes fun at Mr Gyurcsány who must believe that the world has now changed. Vörös recalls that during his term Mr Gyurcsány used to be Mr Putin’s best friend and hosted the Russian President in his villa as a lunch guest. It is not just his ultimatum, but most of all Mr Gyurcsány’s warranty that has expired’, he concludes.