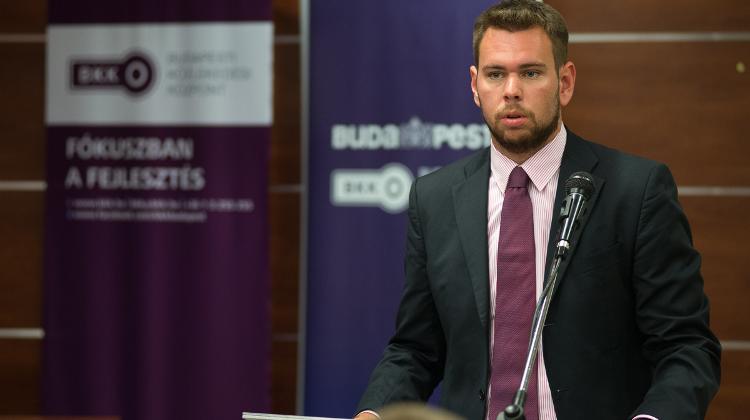 Europe’s anti-fraud office OLAF announced in January that it had identified around 167 billion forints (EUR 539.2m) worth of damages in connection with the project.

David Vitézy, who headed BKK between 2010 and 2014, told reporters after a meeting of the working group investigating the case that it had been known as early as 2008 that the project involved a conflict of interest over “collusion” between Eurometro, the company in charge of managing the contractors and preparing the public procurements, and the contractors.

It was also known that Demszky, Socialist deputy mayor Miklós Hagyó and the management of Budapest transport company BKV had known about this, he said. Vitézy said the municipal council leadership had known of the abuse of funds that had been going on in connection with the project and had done everything it could to “sweep it under the rug”.

The working group heard five people who were on BKV’s supervisory board between 2007 and 2010 at its Wednesday meeting. Vitézy said a number of issues that were “closely related” to the content of OLAF’s report on the metro construction project had been discussed at the company’s supervisory board meetings during that time period.

He argued that this meant that the municipal council leadership had been in possession of information in 2007 and 2008 which OLAF had recently uncovered.

Vitézy said that back then “all meaningful” decisions concerning the metro 4 project had been made at the mayor’s cabinet meetings at City Hall and meetings of the committee overseeing the project.