Construction Sector Output Jumps 35% In May 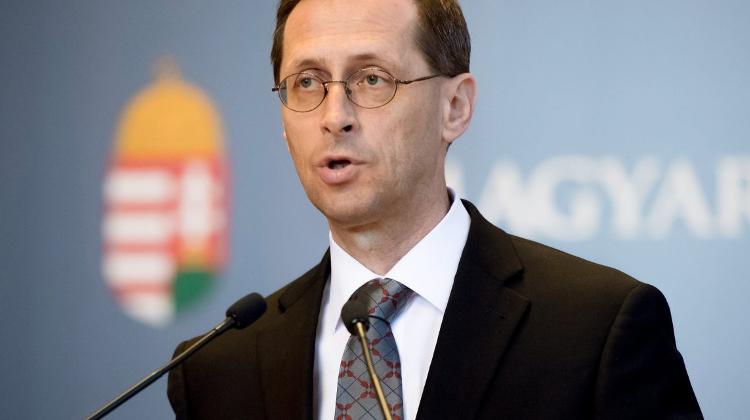 Output of Hungary’s construction sector rose by an annual 35.4% in May, the Central Statistical Office (KSH) said. KSH noted that the jump came from a low base. Output of the building segment was up by 27.2% during the period while output of the civil engineering segment soared 46.4%.

Economy Minister Mihály Varga told public television the data underpinned the view that rapid economic growth of above 4% seen in the first quarter had continued in recent months. In the first half of the year, 60% of EU funds were spent on economic development, he said.

This was not only ploughed into machinery purchases and job creation but also into the expansion of investments, he added. This not only applies to public and municipal investments but the private sector also has added more capacity thanks to the acceleration of Hungarian and EU payments, he said.

Still, capacity in the construction sector is beginning to be stretched, with 4,700-4,800 vacancies reported, the minister said. However, government reforms to the law on vocational training and the acceleration of associated schemes will put wind in the sails of the sector in the coming months, he added.

Analyst Dávid Németh of K&H bank told MTI that the sector’s outstanding industrial output growth had not come as a surprise and he attributed the increase to projects funded by the European Union and government. However, he said that this year’s spectacular output growth, estimated at more than 20% annually, would only be sufficient to offset last year’s 19% decline.

He also noted the growing problem of capacity shortages in the sector, which could lead to delays in completing orders. Otthontérkép analyst Nándor Mester noted that wages in the sector had risen by 15% and base material prices went up by at least 10% in the first half after a 30% rise of wages and 10-12% rise of base material prices between 2012 and the end of 2016.

State investments picking up in H2 could aggravate the labour shortage and some property investors are expected to scale down residential park plans, he said.