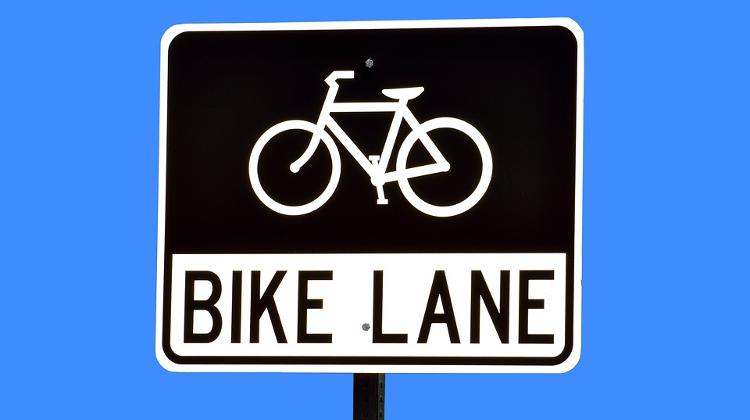 The government plans to spend Ft 27.2 billion on the development of bicycle paths in Hungary in the next two years, according to a decree published in the official gazette Magyar Közlöny.
The funding would cover the construction of 640km of bicycle lanes, of which 473km could be completed by 2019. The decree sets out Ft 10.9 billion for developments next year and Ft 15.7 billion in 2019. The longest bicycle paths will run along the Danube connecting Rajka in Gyõr-Moson-Sopron county with Dömös near the Danube on the Hungarian-Slovakian border in Komárom-Esztergom county. Source: Hungary Around the Clock This news item is one of many published daily by HATC, a premier subscription news service which distributes English-language info about Hungary via email or fax. For a free trial of HATC visit www.hatc.hu and click on 'Free Trial Subscription’.