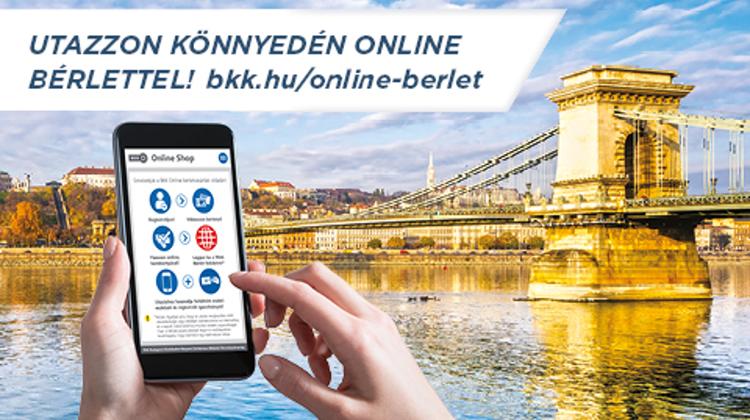 The green opposition LMP has called for BKK head Kálmán Dabóczi’s dismissal. Erzsébet Gy. Németh, DK’s municipal representative in Budapest, on Saturday voiced protest against the arrest of a 18-year-old youth who had reported a problem with the system.

Gy. Németh insisted that rather than subjecting him to a police interrogation in the middle of the night the software developer should have been grateful for his report. “It would not happen in a normal country,” she said.

Gy. Németh also criticised Dabóczi for his way of communication, and said that an official whose salary comes from taxpayers’ money “cannot speak to BKK passengers the way he did”. LMP’s Antal Csárdi said Budapest Mayor István Tarlós should fire Dabóczi over the online sales system scandal. He said that BKK had adopted a cynical attitude and “annulled” its reputation.

What Budapest needs is a service-focussed municipality and public transport, he added. T-Systems Hungary, which had supplied the online sales software, said on Friday night that they had been obliged to file a criminal complaint over an “attack” on their system. In a statement, the company voiced regret that “the suspect is a young student, who, according to his remarks as reported in the media, had acted in good faith”.

The opposition Együtt party also voiced solidarity with the arrested youth on Friday.