Update On UK/EU Citizens' Rights From British Embassy In Budapest 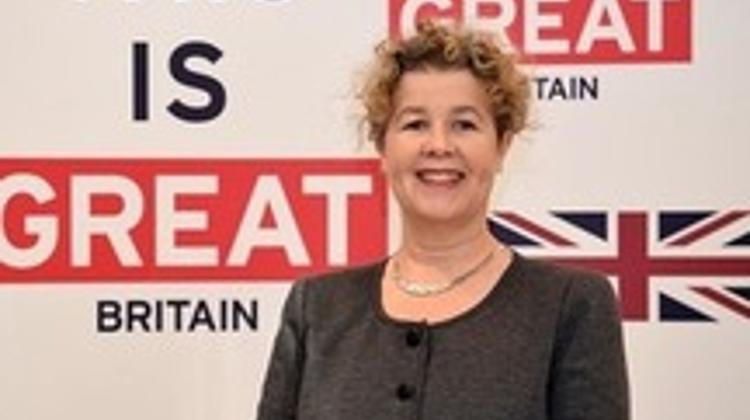 The British Government wants to provide as much certainty as possible to the one million UK nationals in the EU, and the 3 million EU citizens in the UK. So last week, right at the start of the Brexit negotiations, the UK Government published a policy paper called <a href="https://www.gov.uk/government/publications/safeguarding-the-position-of-eu-citizens-in-the-uk-and-uk-nationals-in-the-eu">“Safeguarding the position of EU citizens living in the UK and UK nationals living in the EU”</a>.

This paper contains the detail of our offer to EU citizens in the UK, and makes clear our expectation of reciprocity for UK citizens living in the EU.

Prime Minister Theresa May also made a statement to Parliament on 26 June.

The UK’s overarching aim is for EU citizens in the UK broadly to continue living their lives as they do now, and for UK citizens living in EU countries to do the same.

The UK Government’s offer to EU citizens in the UK will give those people who have been living in the UK since before a certain date (to be agreed during negotiations) equivalent status and entitlements to benefits and services on the day we leave the EU as they currently have. The date to be agreed won’t be earlier than 29 March 2017 (the date Article 50 was triggered) or later than the date the UK leaves the EU.

The UK Government fully expects that the spirit of our offer will be reciprocated by the EU for UK nationals living in the EU.

We have been listening carefully to the concerns of British nationals across the EU, and we know that there are a range of areas where you are seeking clarity, ranging from residency rights to healthcare and pensions.

The Prime Minister was clear in her statement to the European Council on Thursday, 22 June that we will always put the interests of citizens first and we seek an early agreement on the rights of UK nationals in the EU and EU nationals in the UK, on a reciprocal basis. This is a priority issue for the negotiations.

Firstly, UK nationals in the EU must be able to attain a right equivalent to settled status in the country in which they reside.

Secondly, they must be able to continue to access benefits and services across the member states akin to the way in which they do now.

This would mean that UK EHIC holders can continue to benefit from free, or reduced-cost, needs-arising healthcare while on a temporary stay in the EU — and vice versa for EU EHIC holders visiting the UK.

Finally, as I’ve said in my video message to British nationals living in Hungary, until the day the UK actually leaves the European Union, we remain a full member and all the rights and obligations of EU membership remain in force.