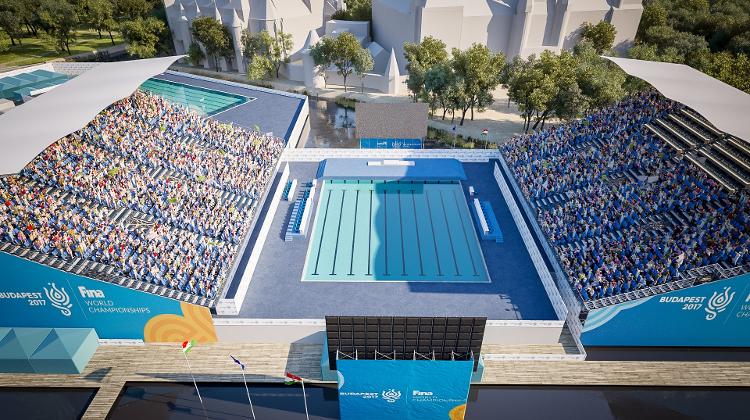 Fully 80% of Hungarians asked said that hosting the recent world aquatics championships was a good idea, while merely 11% said the opposite, a representative survey by Nézőpont shows. The pollster asked a sample of 1,000 just before the competitions took place from July 14 to 30, and another 500 on August 1-2.

In July the ratio of Hungarians disapproving of the country hosting the championships was 21%. The shift in approval reflects the success of the event, Nézőpont said.

The rate of those satisfied with the way the championships were organised rose from 58% to 72%, the survey said.

Over two thirds, 68% of Hungarians agreed that Hungary should apply to host other sports events of the same scale, Nézőpont said.