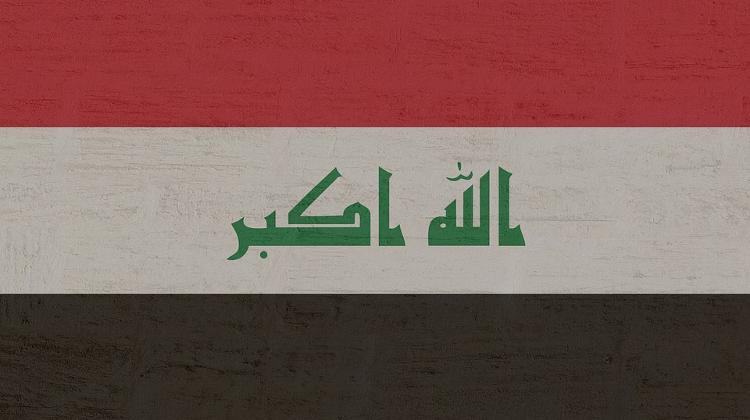 A 33-year-old Iraqi has been taken into custody as he is suspected of helping five fellow Iraqis to illegally enter Hungary, Szabolcs county police announced on Friday.

The migrants were captured on May 5 while the smuggler who helped them was arrested in the Netherlands on June 30 on the basis of an international arrest warrant.

Following his extradition to Hungary, the suspect was questioned on Friday and taken into custody.

An associate caught by Tatabánya police in May remains in custody.