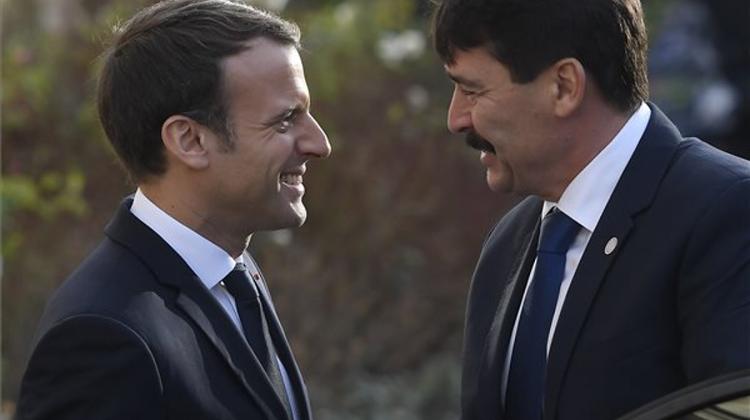 President János Áder held consultations with French counterpart Emmanuel Macron on the implementation of the Paris climate accord, before the opening of the One Planet Summit.

Áder told MTI after the half-hour meeting that he was in agreement with Macron concerning the five conditions that must be met in order to fulfil the goal of keeping global temperatures from rising 2 C. above pre-industrial levels.

They were also in agreement about the need to extend the agreement to subnational organisations, including cities, regions and federal states and to incorporate climate protection movements as participants in the accord.

Áder reaffirmed Macron’s invitation to Hungary. The French president said he would gladly accept and travel to Budapest in the first half of next year.