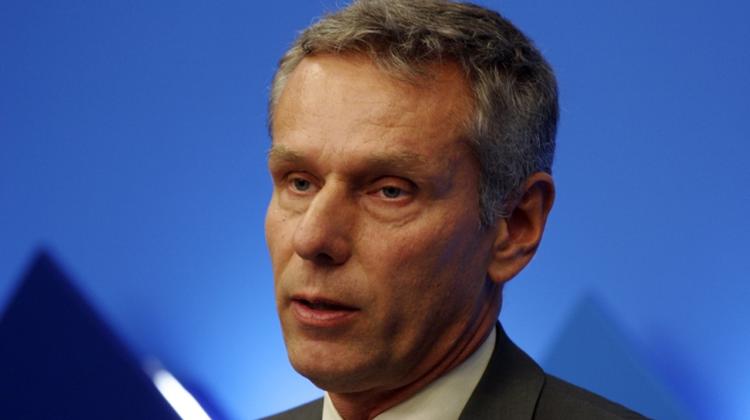 On Friday, 24.hu published a hard-hitting interview with György Szilvásy, a former minister in the Ferenc Gyurcsány government (2004-2009) responsible for overseeing the civilian state security services.

The following are extracts from the interview:

On illicit funds obtained through corruption: “In Fidesz, everything is decided up top, they [Fidesz] didn’t steal as much for personal gain.”

Fidesz corruption versus left-wing party corruption: “I am certain that theft coordinated from the top-down among the left. With Fidesz I know that no state investment above one hundred million forints (USD 350,000) happens by chance.”

On the Orbán-Putin Paks 2 and other controversial deals: “[The reason] is a few stuffed briefcases. There are legends…

There is no reasonable explanation for what Orbán has been orchestrating, as we saw with the [Ramil Safarov extradition], the Paks 2 deal, and so much more. Everything they do is about profiting financially.”

Whether Szilvásy saw any compromising information on members of Fidesz as a minister responsible for the state security services: “Tons.”

“He is totally adequate for Fidesz.”

On Fidesz’s relationship with MSZP: “It is not in Fidesz’s interest to destroy MSZP… It is good for Orbán to have a compromised left-wing political power that he can keep in check, control — a party that steals the limelight from other [opposition] parties.”

On whether Orbán really hates the “commies”: “What commies? This MSZP is not the old MSZP, and it is especially not the MSZMP [Hungarian Socialist Workers’ Party]. The reality is that Fidesz took control of certain groups inside MSZP before their victory in 2010. In fact, he played a significant role in creating political groups that would later prove to be important.”

Whether these political groups include LMP [Politics Can Be Different]: “I do not want to speak more specifically without evidence I can show.”

On how he knows Orbán took over MSZP before 2010: “[Orbán] did not take over MSZP, he took control of certain individuals. I base this on the news, certain interrelations, events, and an analysis of ‘nothing happening.’ For instance, with respect to the National Assembly’s national security committee.”