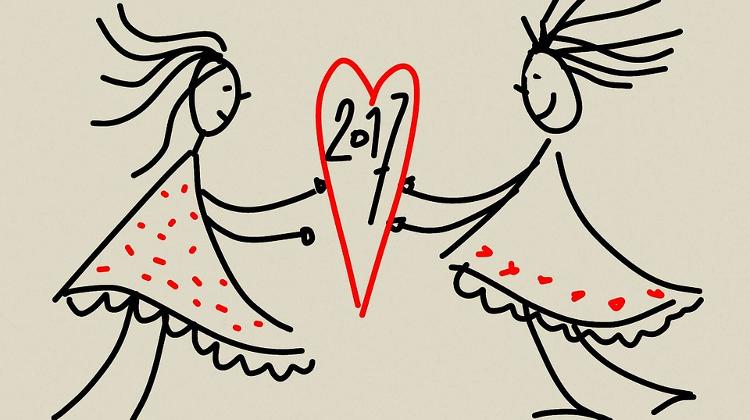 A pro-government commentator rejoices over Hungary’s dramatically improved ranking in the annual World Happiness Report, but warns that half of the countries surveyed are still ahead of Hungary

The World Happiness Report is released yearly by the Sustainable Development Solutions Network (SDSN) which runs networks in several countries worldwide under the auspices of the Secretary General of the United Nations.

In Magyar Idők, Gábor Bencsik compares this year’s World Happiness Report with previous releases and finds that Hungary has overtaken 31 countries over the past five years. It still ranks 75th among the 150 countries, however, which is far from a glorious achievement, he warns.

Several indicators, nonetheless, have shown swift progress, he notes, including the suicide rate which was traditionally among the highest in the world.

The number of suicides has dropped by 30 per cent since 2010 and Bencsik considers this an unprecedented feat for modern Hungary. He paints a broad picture of the government’s successes during its seven years in office and attributes that progress, for instance in reducing public debt, to Hungary’s ‘regained sovereignty’ in financial matters.

Bencsik finds it pathetic that, despite all this, opposition parties ‘continue to denigrate’ the government’s performance.