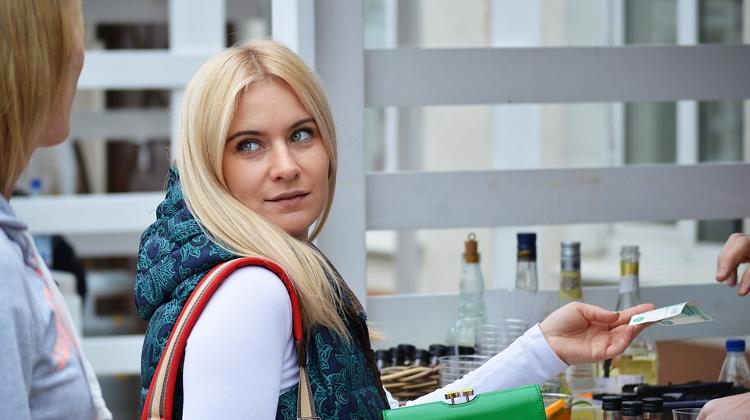 Retail sales in Hungary climbed 6.3 percent in October from the same month a year earlier, accelerating from 5.6 percent in September, the Central Statistical Office (KSH) said in the second reading of data released on Monday.

Retail sales were also up by an annual 6.3 percent according to calendar-adjusted data in October, edging up from 6.2 percent in September.

Commenting on the data, Gyula Pomázi, deputy state secretary of the economy ministry, told public television that retail growth in 2017 was “impressive”, with the November-December boost in consumption expected to drive the trend further.

Growth was 27 percent in e-commerce alone in October, Pomázi said. Government measures increasing minimum wage and the so-called guaranteed minimum wage were at the root of the upswing, he said.

As we wrote yesterday, compared to last year, Hungarians spend almost 8% more, an average of 42900 HUF, on Christmas shopping, turns out from a research made on request by CIB Bank. Most people still prefer receiving cash.