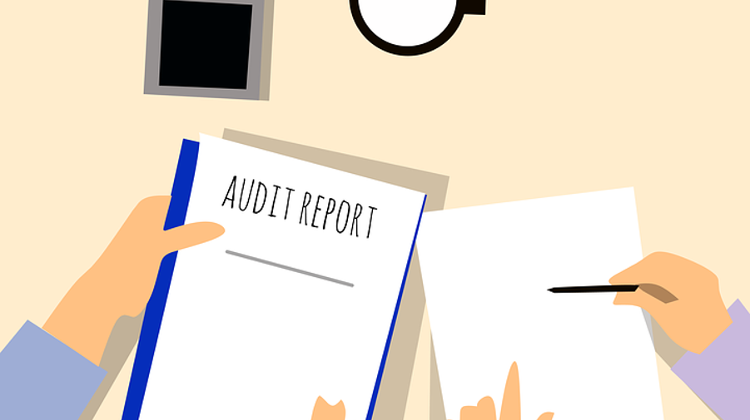 The State Audit Office (ÁSZ) has submitted to parliament its schedule of audits of Hungary’s political parties, party and other foundations, the tax office and the state treasury to be performed in the first half of 2018, ÁSZ said.

In its audit of the National Tax and Customs Office (NAV), ÁSZ will examine several of the office’s activities, including those pertaining to the corporate tax, according to the schedule. When ÁSZ audits the state treasury, it will look into the treasury’s handling of grants paid out to entities outside the general government.

ÁSZ will also look into the accounting of financial assets used in organising Hungary’s referendum on migrant quotas held on October 2 last year as well as the use of funds spent on by-elections.

The audit office is also scheduled to begin looking into the finances of Hungary’s emergency care system. It will also audit the National Media and Infocommunications Authority (NMHH) and state-owned energy company MVM.

ÁSZ said it would also assess the draft of the 2019 budget if it is completed in the first half of next year. Last week, six parties whose audits pertaining to 2015-2016 were scheduled for the second half of this year received the draft reports on their audits from ÁSZ.

The parties in question – LMP, the Democratic Coalition, the Socialist Party, the Hungarian Liberal Party, Együtt and Párbeszéd – have been given fifteen days to make any remarks about the draft reports before the final reports are published.

Radical nationalist Jobbik’s audit was also scheduled for the second half of this year, while those of the ruling and co-ruling Fidesz and Christian Democrat parties were not.

ÁSZ noted in a statement last week that regulations on illegal party financing changed on January 1, 2014.

Under the current regulations, it is against the law for parties to accept donations from legal entities, entities without legal personality, other states, foreign organisations and legal entities who are not Hungarian citizens.

It is also illegal for parties to make use of services at below market prices. These include the use of billboards, renting property or accounting services. ÁSZ’s statement came after several opposition parties that were audited in December objected to the office’s draft report on their financing and potential fines indicated in them.

Earlier this month, ÁSZ issued a report indicating that Jobbik would have to pay a 660 million forint (EUR 2.1m) fine for alleged party financing violations. In the spring, the party ran an anti-government poster campaign.

The audit office conducted a financial investigation of the campaign, determining that Jobbik had received a sweetheart deal worth some 330 million forints in violation of the rules in force.

It ordered the party to pay a penalty of double this amount. Jobbik has launched a crowdfunding campaign to pay the potential fine. The party also held a demonstration at Fidesz’s headquarters to protest against what it called “the evolving dictatorial regime” of Prime Minister Viktor Orbán and ÁSZ’s effort “to sideline the party”.

Green opposition LMP had also spoken out against the draft report it had received, calling it “unbelievable”.

In the report, ÁSZ indicated that the party would have to be fined a total of 16 million forints for allegedly paying too little rent for its headquarters, LMP co-leader Ákos Hadházy said last week.

Hadházy said that although such a fine would not crush LMP, it was still a hefty fine. He suggested that the procedure was only meant to give the impression in the media that LMP had grossly violated party financing laws.

He added that this was the first time ÁSZ had raised any issue with the rent LMP pays for the property.