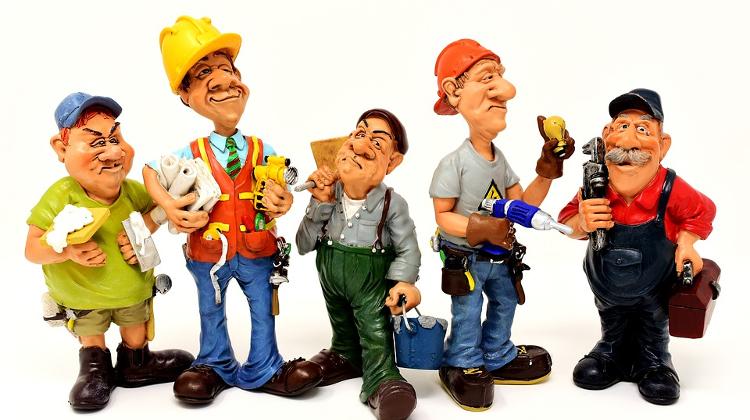 The number of Hungarians working abroad is about 300,000, with most of them working in Austria. Compared to neighboring countries, this is a low number, Piroska Szalai, advisor at the Ministry of National Economy told daily Magyar Idők.

There are no exact figures available about Hungarians living and working abroad or just commuting for work, but based on local and European statistiscs, their number can be estimated fairly, Piroska Szalai said. They are about 300,000, of which 72,000 are working in Austria.

Regarding allegations that the government is providing false figures, Szalai said the same international standards apply to all EU and OECD countries. Hungary, together with the other member states, use the same UN methodology for measuring the labor market, so the figures are not collected from citizen registrations.

Most of the Hungarian work in Austria, Germany and the United Kingdom, but the areas differ. Those working in Austria are employed mainly in hospitality and construction, in the case of Germany the leading sectors are industry and construction. U.K.-based Hungarians are mostly university graduates and highly skilled, although they often accept much lower jobs than their education level warrants.

The labor shortage in Hungary resulted not because of those who have gone abroad, but because of the rapid economic growth, which requires more workers, Szalai added.

Even if all those outside Hungary came back, the labor shortage would not be solved, she insisted. Government measures should focus on the inactive population: those raising children, pensioners who have just retired and the young, Szalai said.