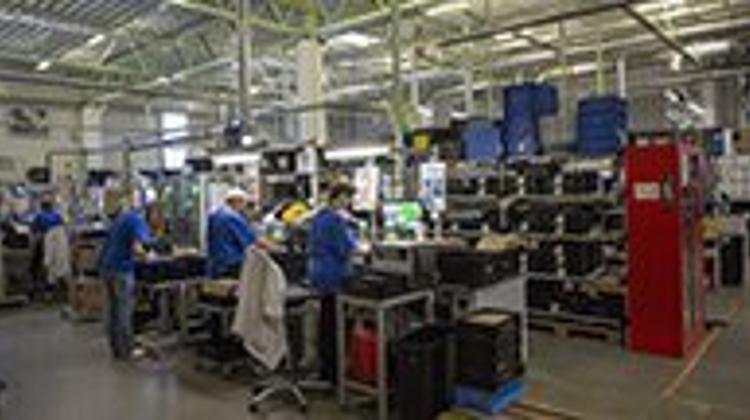 The rate covers unemployment among Hungarians between the ages of 15 and 74. In absolute terms, the jobless number averaged 175,200 in October-December, down 2,300 from September-November and 29,800 fewer than in the same period a year earlier.

Commenting on the data, Péter Cseresnyés, state secretary of the economy ministry, noted that Hungary’s jobless rate had stood at 11.6% before the current government took power in 2010.

Today 700,000 more people have a job compared with seven years ago, 574,000 of whom have found employment in the private sector, he told public news channel M1.

In connection with youth employment, Cseresnyés noted that while its rate had stood well below 20% in 2010, this had since gone up to close to 30% by the end of last year.

Their unemployment rate, at the same time, dropped from close to 30% to 10.2% during the seven-year period, he added.

The economy ministry noted in a statement that Hungary’s unemployment had continued to drop over the past 66 months to a record low rate of 3.8% in October - December last year.

He forecast a 0.3 percentage point drop by year-end. Erste Bank senior analyst Gergely Ürmössy said the jobless rate was likely to fall to around 3.9% this year from 4.2% in 2017 as the economy reaches full employment.