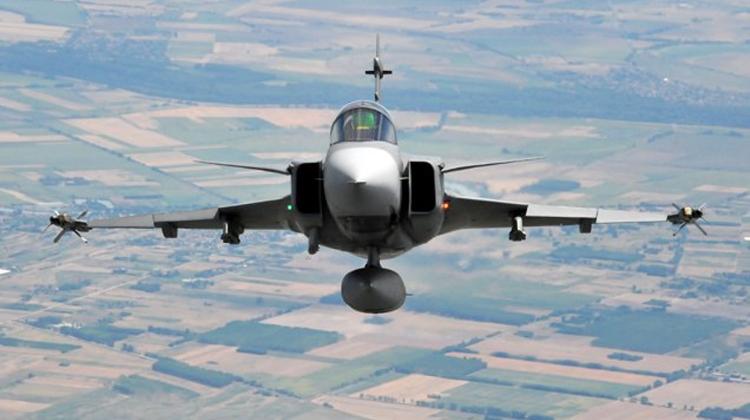 The Defense Ministry plans to spend 100 billion forints (EUR 324m) this year on upgrading barracks and equipment, the daily Magyar Idők said on Wednesday. Among the biggest procurements is the purchase of two used Airbus A319 aircraft which the armed forces will use for troop transport and evacuations.

More than 20 billion forints will be used to overhaul 12 Mi-24 helicopter gunships and one Mi-17 transport helicopter in Russia.

The delivery systems of Hungary’s Gripen fighter jets are also set for an upgrade. Fully 11 billion forints has been earmarked for the renovation of barracks in Hódmezővásárhely, Tata and Szolnok.

Hungary’s government aims to raise the annual defence budget, which currently amount to 428 billion forints, to NATO’s target of 2 percent of GDP by 2024.

As we wrote before, a new multifuntional Hungarian developed bus has been unveiled in Ikarus’ Székesfehérvár plant. Minister of Defence István Simicskó annunced that the Hungarian Defense Forces buy one hundred of them.