Number of Asians Living In Hungary Has Doubled In The Past Decade, Stats Office Data Shows 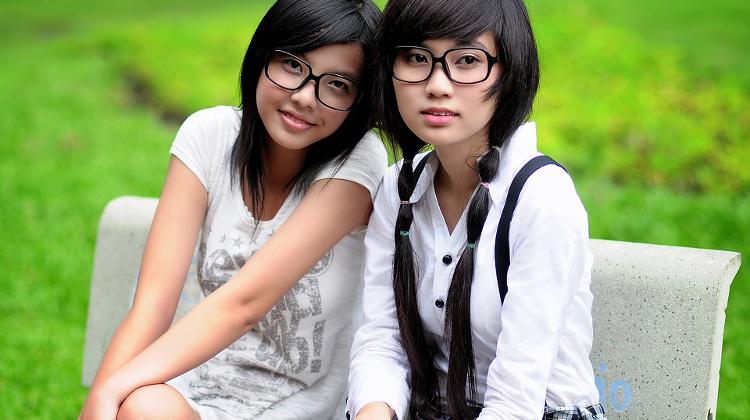 According to data collected by Hungary Central Statistical Office (KSH), the number of Asians living in Hungary has doubled in the past decade, while the number of residents from other European countries has decreased.

The site argued that this jump was likely linked to the controversial Residency Bond system, a program which allowed wealthy foreigners to essentially purchase a permit of permanent residency from the government in exchange for a deposit of 300,000 euros, which would later be returned to the new Hungarian resident.

The Residency Bond program itself began in June of 2013.

Following a barrage of political fallout regarding corruption scandals surrounding the program, Prime Minister Viktor Orbán’s Fidesz government announced last March that no new Residency Bonds would be issued from April of 2017.
The vast majority of Asian residents (19,111) come from China.

Interestingly, while the number of Asians, Africans, and North Americans has grown, Hungary’s population of residents from other European countries has actually declined. While in 2007 the country was home to 140,827 citizens of countries throughout Europe, by 2017 that number was down to 99,194.

When 24.hu asked the Statistical Office about this sharp decrease in European residents, the office argued that it could be explained in large part by the fact that, in 2011, the Orbán government instituted a new dual citizenship program that made it easier for ethnic Hungarians from neighboring countries (such as Romania, Slovakia, and Ukraine) to gain Hungarian citizenship.

Since dual citizens are only counted once, as Hungarians, by the KSH, this could explain at least some of this statistical downturn.

You can view 24.hu’s Hungarian-language article in its entirety here.