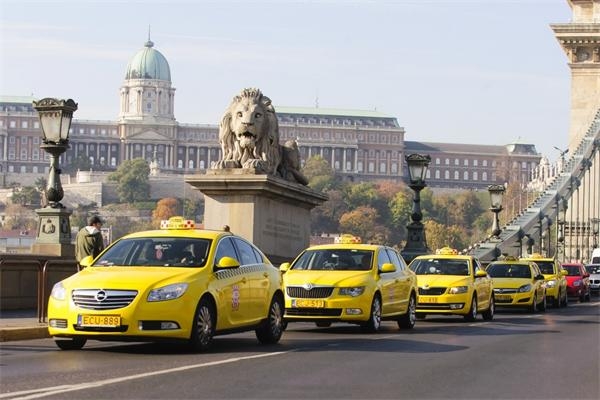 Budapest taxi drivers submitted a plan to the authorities to increase fares by 10-15% in April, the head of the National Taxi Federation told business daily Világgazdaság.

The federation has submitted its plan to the Budapest Municipal Council, including an increase in starting fee, the price per kilometre and waiting fares, Zoltán Metal said.

If approved by the council, the fare hike would require passengers to pay 300-400 forints (EUR 0.96-1.28) more on average for a ride, he said, adding that the federation is ready for further consultations with the city management.

Set by the council, taxi fares in Budapest have not changed over the past five years, according to the paper.

But taxi drivers have seen their expenses rapidly rise during the period, with insurance fees going up by 30-40% this year, Világgazdaság said, adding that other costs such as car repair had also risen.