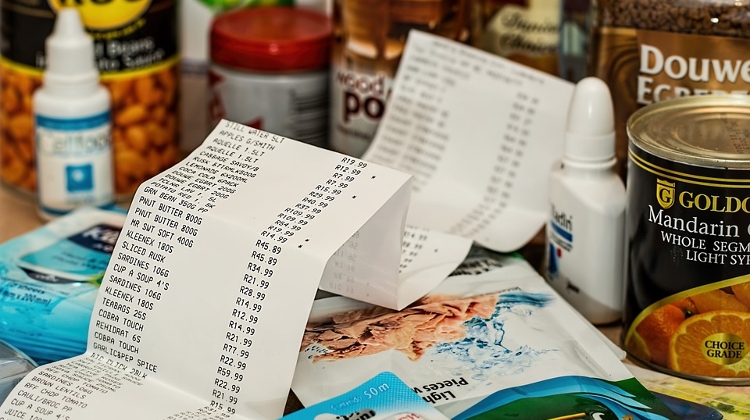 The European Commission has stepped up an infringement procedure against Hungary over rules that require retailers to apply the same profit margins to domestic and imported farm and food products.

The rules are counter to the European Union principle of the free movement of goods, the EC said.

“[The law] may discourage sales of imported agricultural and food products in comparison to domestic ones, as it may make it more difficult for importers and retailers to offer imported products, which are usually less well known to the domestic consumer, at more attractive prices,” it explained.

If Hungary fails to act within two months from the receipt of the reasoned opinion, the EC may refer the matter to the Court of Justice of the EU.