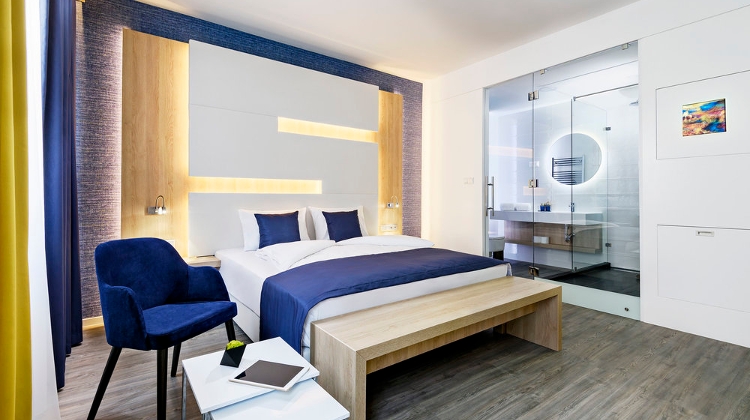 The first hotel in Europe managed by a Hungarian-developed smartphone app has opened in Budapest, the developers and owners said during a press presentation of the premises on Monday.

The application can be used for booking, checking in and out, and the smartphone running the app can be used as a keycard, TMRW founder Csaba Kató said.

All functions have been incorporated into the app which was developed in the timespan of two years, he added. Once the application’s test run is complete at KViHotel, the company will make the app available for licensing and develop versions of it for apartments, offices and hostels.

TMRW is also a member of KVK group.