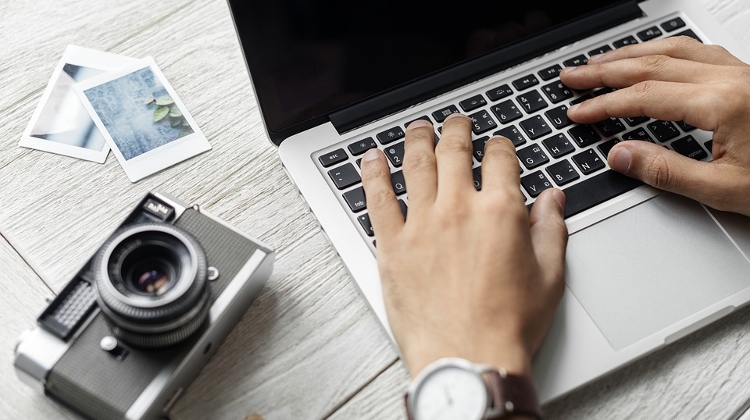 Continuing technological development renders people’s daily routines ever easier. But what changes will it bring in our lives? As many as 82% of Internet users are concerned by such questions.

The respondents expect the spread of machines that substitute humans, renewable energy, and electric vehicles in the next 30 years while most of them do not think that we will use teleportation or time travel even in 100 years from now.

The latest “Report on the Internet Economy” by eNET – Telekom focuses on Internet users’ expectations regarding digital trends.

According to eNET’s online research conducted in July 2017, adult Hungarian Internet users are interested not only in current digital trends but also in the future, as 82% claim to ponder upon the changes to come.

In the opinion of Internet users, booming robot technology is one of the upcoming developments that will change our lives most profoundly in the next 30 years. Robots are foreseen to replace humans in several areas, and remote work (performed at home) will also proliferate.

Work automation may wipe out jobs and the livelihood of those involved, but it could also bring opportunities as new jobs emerge. This is expected to “require continuous self-development in order to meet new expectations”.

The survey respondents say that machines will increasingly dominate our lives, so people will get increasingly lazy; but at the same time, robots will “relieve us of many mechanical activities” and give us more free time. However, there are concerns that human relations could deteriorate due to automation.

Internet users are afraid that climate change will cause a multitude of problems; primarily, “water reserves are projected to dwindle”, and extreme weather to become more frequent. For these reasons, the respondents consider it “very important to focus on sustainable and renewable energy”, so that its usage becomes common.

Also in connection with environmental protection and sustainability, electric vehicles are expected to spread and become more common than their conventional counterparts. “In fact, electric vehicles could fly instead of roll in future.”

In Hungary in the next 30 years, Internet users expect the most significant changes in the areas of communications and liaisons (50%), transport and vehicles (43%) as well as learning and education (38%).

The majority of respondents project that almost all of the solutions listed in the survey will spread in Hungary, if not within 30 years, then later. Most (92%) think that all home appliances will be voice-controlled, and that renewable energy will fully replace conventional energy sources (91%).

When it comes to the distant future, Internet uses would not be surprised by the realisation of ideas currently seen in science fiction movies. They consider it possible that people will communicate through holograms (86%), that robots will work instead of people (84%), we will transport in flying cars (78%), and that it will be possible to “revive” pets several times via cloning (76%).

What the respondents deem least likely is that people will travel between gateways at different locations on Earth via teleportation, and that time travel will become a reality. Still, 47% and 38% consider that even these ideas will become reality in the distant future, respectively.

As technological progress continues in the decades ahead, several possibilities only seen on movie screens could become reality.

According to Internet users, this will cause – and indeed is already causing - major changes in the field of work, transportation, and everyday life. While technological advancements make our lives more comfortable, the survey respondents emphasised the need to maintain human relations in our fast-moving digital world, and also to manage the resources of the Earth more carefully so that progress can continue.