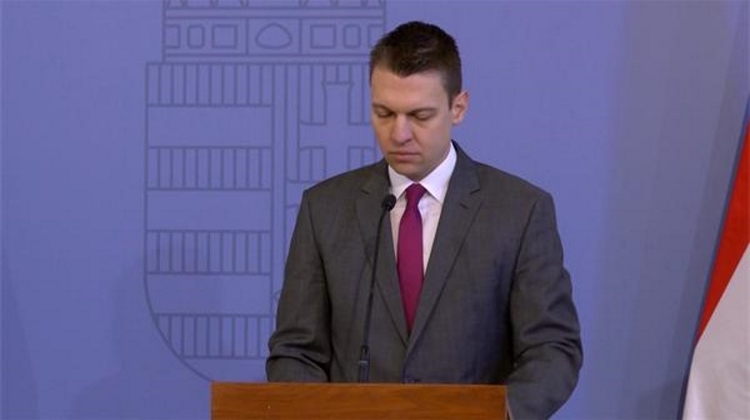 Hungary’s decision comes after European Council President Donald Tusk said after an EU summit last week that over the coming days EU member states would take steps against Russia over the attempted murder of former Russian double agent Sergei Skripal and his daughter.

On Monday, EU member states and Ukraine announced the expulsion of dozens of Russian diplomats as a show of solidarity with Britain. The US has so far expelled 60 diplomats while Canada has removed four.