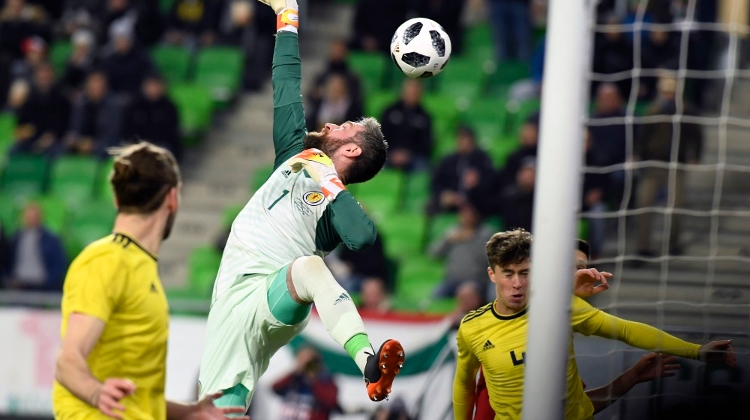 Much of the HUF 66 billion spent by the Hungarian Soccer Association (MLSZ) since 2013 originated from Hungary’s largest bank, the OTP (National Savings Bank), according to its CEO, MLSZ president Sándor Csányi, presumably in the form of fully tax-deductible tao contributions.

In an interview given to online financial daily Világgazdaság the OTP head said that since 2011, in addition to the HUF 66 billion (USD 265 million) spent by MLSZ, soccer clubs have been allotted some HUF 196.7 billion (USD 786.8 million).

Csányi told Világgazdaság that since 2010 more than 110 new soccer fields had been built and another 1,500 renovated. He said that during this time the number of soccer players had doubled to nearly 270,000, and the number of soccer teams had increased by half to some 12,000.

He said Budapest’s new Puskás Stadium would be completed by fall of 2019.

“I know that there is an eternal argument over the stadium projects, but it is important to know that for the previous 50 years we spent nothing on new soccer facilities,” Csányi said. “In Budapest alone nearly 200 soccer fields disappeared. There were no stadiums meeting UEFA requirements.

Today there are many that do. Perhaps it seems to many that an unbelievable number of soccer areas have opened their gates in under a few years, but the amount spent on them should be retroactively allocated over the previous half century,” said the MLSZ president, who, along with the rest of the OTP leadership, sold off all 10,000 shares in OTP in 2013.

The following year he exercised an option to purchase additional shares in the bank, which he promptly resold for a profit.