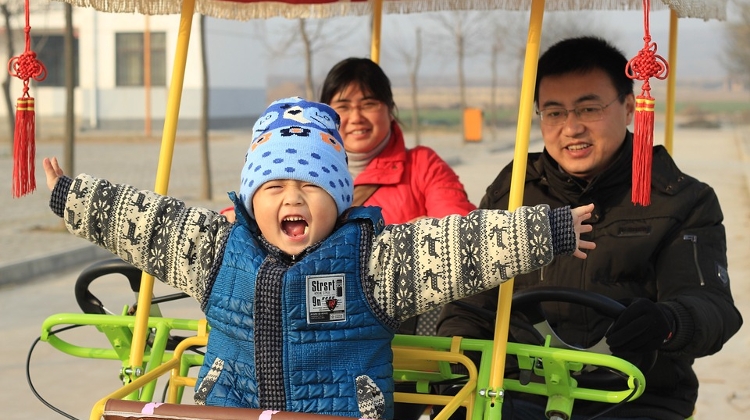 Chinese nationals are showing a growing interest in buying residential real estate in Hungary, as half of the potential buyers from outside EU countries came from China, news reports show.

Last year 3,154 permits to buy property in Hungary were issued to residents of countries outside the EU and the European Economic Area, up from 2,778 in 2016. This is about 2% of the total 150,000 transactions reported last year.

Foreign buyers in general are looking for homes in Budapest’s Sixth and Seventh Districts for €200,000 on average, while on the Buda side the price tag is around €300,000.

Demand from Turkish investors for land and homes to be renovated is also rising, according to a franchise partner of property retail chain Duna House.

Budapest remains an attractive destination for foreigners as prices as still below the EU average. Outside the capital, Hévíz is a popular destination for Russian buyers.