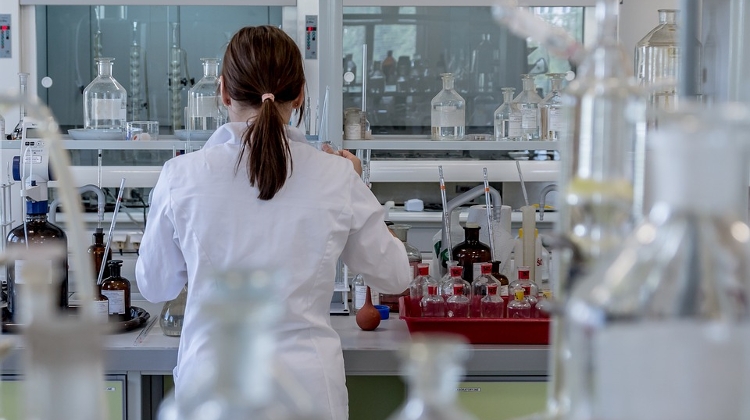 A team of ethnic Hungarian researchers from two universities in Romania’s Transylvania region have developed a method for advancing the production of a malaria drug, the Sapientia University of Cluj (Kolozsvár) said.

The seven-member team has managed to increase the amount of artemisinin, a substance used in producing the drug, by 17% through a special biological treatment of the Artemisia annua plant’s roots.

They have also found that their method has helped the plant better adapt to draught which is important from the point of view that the Artemisia annua is cultivated mostly in tropical or subtropical environment with scarce water supplies.

The team from Sapientia and the MOGYE university of Târgu Mureș (Marosvásárhely) has published their study in the Frontiers in Plant Science journal.

Their finding can greatly contribute to producing artemisinin in larger quantities in a more cost-effective way, important as today there are one million people dying annually of the around 550 million people infected with malaria.