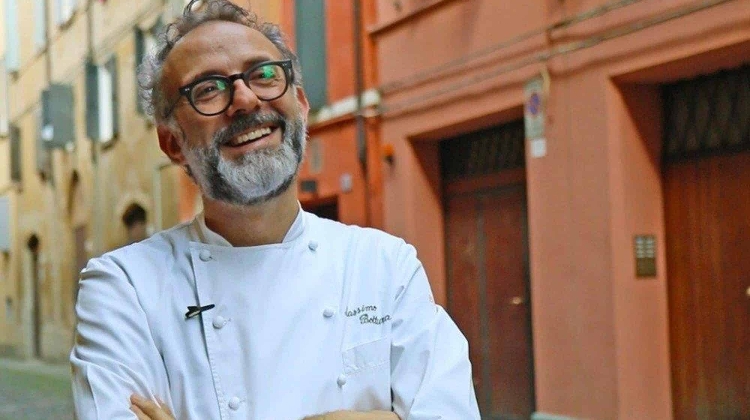 Charitable chef and culinary mastermind Massimo Bottura is one of the highlights of this year’s Brain Bar festival, to be held June 1-2 at the campus of Corvinus University of Budapest.

The star chef, who revolutionized Italian gastronomy, is widely known not only among foodies: his non-profit organization Food for Soul, founded with his wife Lara Gilmore, fights against hunger, social exclusion and food waste.

The owner and head chef of Michelin three-star restaurant Osteria Francescana in Modena, Italy, had the idea of opening a very special soup kitchen at Expo Milano 2015 that would feed the poor and homeless of Milan with meals prepared from waste food of the Expo.

A year later, during the Olympic Games in Rio de Janeiro, he did the same. It grew into a mission, and there are now several community kitchens, or Refettorios, around the world where cooks use the recipes of Bottura and other famous chefs and work with ingredients that would otherwise be thrown out.