CEU To Stay In Budapest After OSF Moves To Berlin 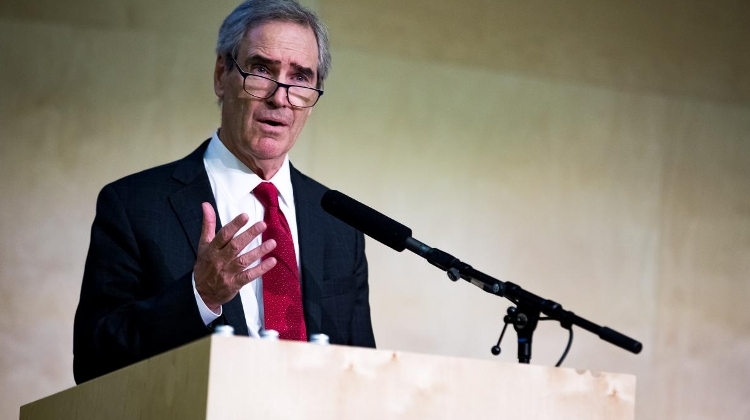 The Central European University (CEU) is staying in Budapest after its mother organisation, the Open Society Foundations (OSF), have announced to move its headquarters to Berlin, the university said in a statement.

“With the announcement of the departure of the Open Society Foundations from Budapest, Central European University (CEU) reaffirms its determination to remain in Budapest and to fulfil its teaching and research mission in the city that has been our home for the past 26 years,” CEU said.

CEU believes it is in “full compliance” with a new rule requiring foreign universities in Hungary to operate a campus in the country in which they are based, the university said.

Rector Michael Ignatieff urged Hungary’s government to sign an agreement with the State of New York “without further delay” to allow CEU to comply with another requirement of the legislation.

Speaking at a press conference on a different subject, Balázs Hidvéghi, ruling Fidesz’s communication chief, said that the OSF “are fleeing from transparency” because they do not want Hungarians to know what money is being used to finance it. However, its exit will be only a “facade”.

The foundation will not stop its operation in Hungary, and will continue to exercise pressure to promote migration, he added.