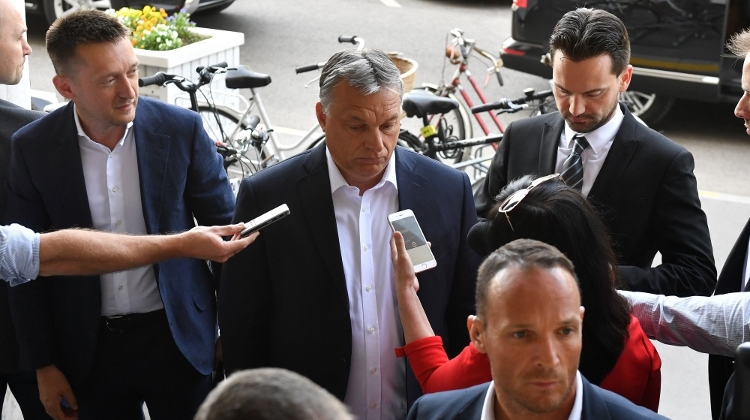 “The situation is tough: over the past year the European Union lost the United Kingdom and Brussels failed to curb migration,” Havasi said.

“The European People’s Party is in a delicate position because it is the EU’s leading force. Fidesz and Viktor Orbán personally are ready to get involved in the EPP’s election campaign and support its current leadership,” he added.