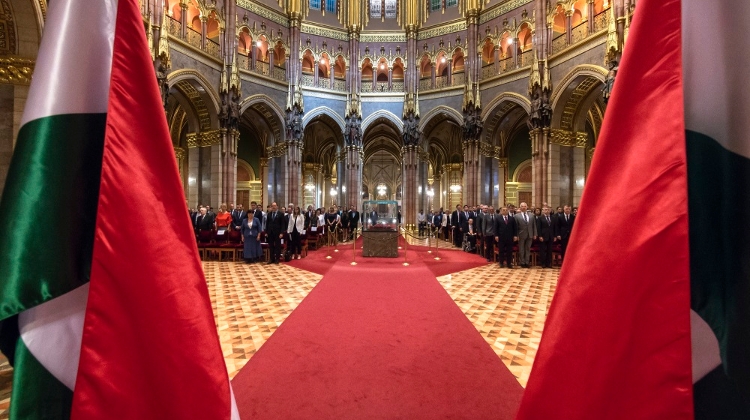 The Prime Minister’s Office will be expanded to be able to handle European Union and other affairs, the incoming head of the organisation told news site mandiner.hu on Saturday.

A new unit within the PM’s office to coordinate day-to-day government work and support decision making will be led by state secretary Marcell Bíró, Gergely Gulyás said. Antal Rogán will retain his post of cabinet office chief, he added.

New tasks of the PM’s office will include handling affairs pertaining to the EU and contact with EU bodies, Gulyás said, adding that state secretaries Szabolcs Takács and Judit Varga will be in charge of those fields.

The PM’s office will set up a department for Budapest and the suburbs, and a Modern Villages programme will be launched along the current Modern Cities programme, he said.

The office will continue to supervise regional public administration bodies. It will also carry on informing the public of cabinet meetings, he said.

Gulyás rejected reports of the government looking to disband the local authorities in villages with less than 2,000 inhabitants and suggestions that it is considering sending judges who started their careers in the Communist era to retirement.

The government is not planning to expand its control over courts of justice, either, Gulyás said.