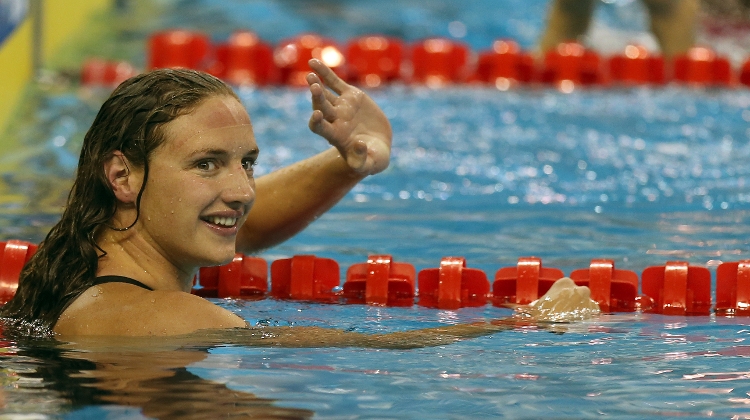 Three-time Olympic swimming champion Katinka Hosszú will be competing again at the Mare Nostrum swimming competition in June, after a six-month hiatus, she said in an interview with Huawei.

Mare Nostrum is a swimming championship with three stops around the Mediterranean Sea in June annually.

Hosszú said she needed a longer rest, but she misses competing. She admitted, however, that competing for five weeks in a row with the five-week sets coming one after the other was too much and extremely wearisome.

From now on, she would like to be more selective about which competitions to take enter, she said, adding that she will probably participate in fewer competitions.

After Mare Nostrum, Hosszú will aim for the European championships in Glasgow and then for World Cup in Budapest, she said. She wants to compete at the world championships next year and the Tokyo Olympics in 2020.