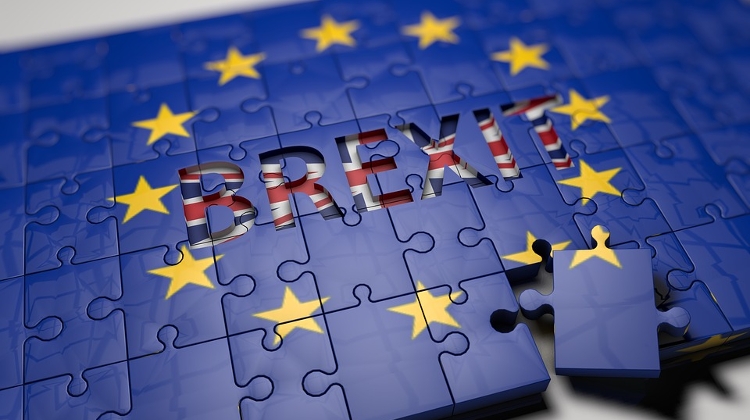 Political Capital Policy Research & Consulting Institute has brought together local and British experts to discuss the potential consequences of Brexit, including its effects on Hungary, on Thursday, June 28, under the title: “Brexit: What impact will it have on the U.K., Europe and Hungary?”

The discussion will feature keynote speaker Matthew Goodwin from the University of Kent, who will talk about the past, present and future of Brexit. Goodwin is known for his work on British and European politics, volatility, populism, Brexit, and elections.

Péter Krekó, director of Political Capital, is set to deliver the opening remarks, followed by Goodwin, and then a discussion with a panel of experts, moderated by Krekó.

The discussion will be in English, with no translation provided; it is free, but prior registration is required by writing to konferencia@politicalcapital.hu.