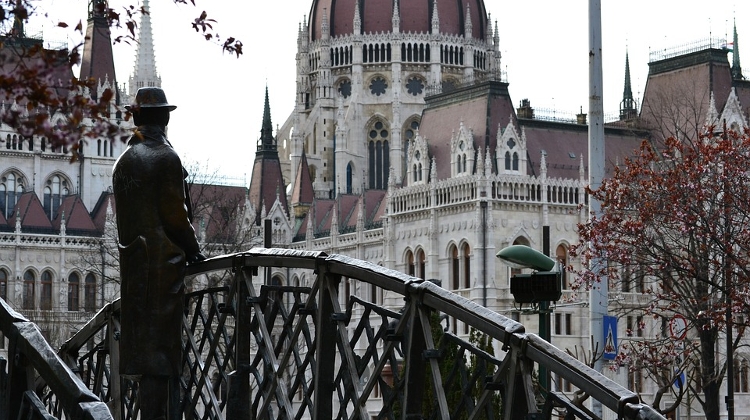 Living costs for new arrivals spending their first month in Budapest amount to EUR 742.85 on average, placing the Hungarian capital in 77th place among 80 cities in the world featured in a study by furnished apartment search engine Nestpick.

According to a press release the Nestpick study first looked at the most popular destinations for work opportunities, top universities and thriving start-up cultures.

To calculate the cost of moving to each location, the search engine first researched potential immigration factors, such as a possible visa fee and visa processing time.

Next, living costs for the first month were calculated, covering rent, internet and phone fees, food and drink expenses, and any public transport costs. The final index was then ranked from most to least expensive, based on the total cost involved for the first month of relocation.

The most expensive cities, with a first month cost above EUR 3,000, were Dubai, Auckland and San Francisco. Closer to home, Moscow ranked 68th with EUR 899, Warsaw 70th with EUR 887, and Prague 73rd with EUR 826. Budapest and Bucharest ranked 77th and 78th, respectively, while the cheapest was Cairo at less than EUR 600.

According to a study released last year by Nestpick, renting a furnished single apartment in Budapest costs EUR 339 per month on average. In this yearʼs study, the rent cost has remained unchanged.

Added to visa fees, internet and telephone, food and transport costs, the study calculated EUR 742.85 for the first month of living costs in the Hungarian capital.