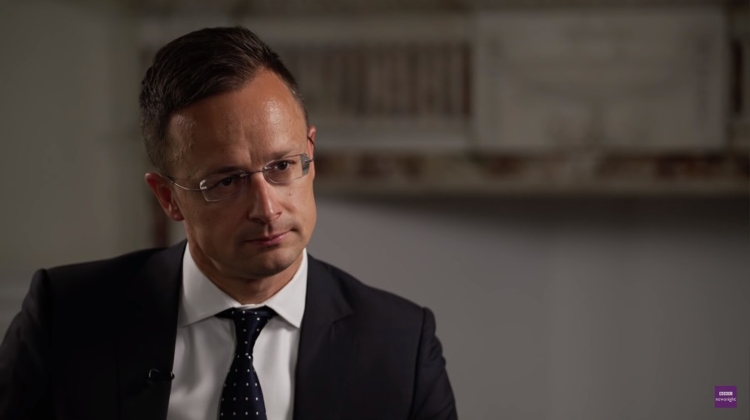 Stating that PM Orbán has likened migration to a flu epidemic, has called migrants “Muslim invaders” and potential terrorists, Maitlis said “this isn’t about immigration is it? It’s about xenophobia,” Szijjártó said he took that as an insult and requested respect for Hungarians.

“Yes, it is our intention to keep Hungary a Hungarian country and, yes we do not agree with those who say multiculturalism is by definition good”.

Asked whether he agreed with the “Muslim invaders” term, Szijjártó said he stands by everything that his prime minister says.