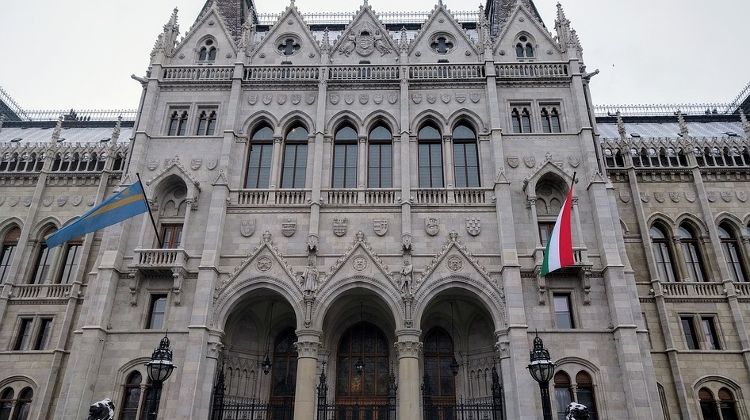 A Marxist philosopher excoriates the government’s proposed constitutional amendments and accuses the government of ethnic nationalist politics as well as the uprooting of the rule of law. A conservative lawyer, on the other hand, thinks that the defence of Hungary’s ethnic composition and constitutional identity is necessary to strengthen democracy

The Marxist philosopher claims that the proposed constitutional ban on the settlement of foreign populations on the territory of Hungary as well as the constitutional protection of Christian heritage are indications of a ‘tacitly racist’ ethnic nationalist ideology.

Tamás adds that the proposed banning of homeless people from the streets is a violation of the principle of basic equality. Taken all together, the new constitutional amendments will uproot the rule of law in Hungary, Tamás concludes.

The conservative lawyer believes that the constitutional amendments are intended to limit the power of external actors including George Soros and the EU in Hungarian affairs.

The new amendments to Hungary’s Fundamental Law will rule out the possibility of new impositions on Hungary by the EU, including being forced to recognize the marriage of gay couples or admit migrants, Szánthó writes.

He contends that all this is necessary as external factors including pro-migration NGOs try to use human rights in order to change Hungary’s ethnic composition through the admission of migrants from different cultures.

This opinion does not necessarily represent the views of XpatLoop.com or the publisher. Your opinions are welcome too - for editorial review before possible publication online
Click here to Share Your Story