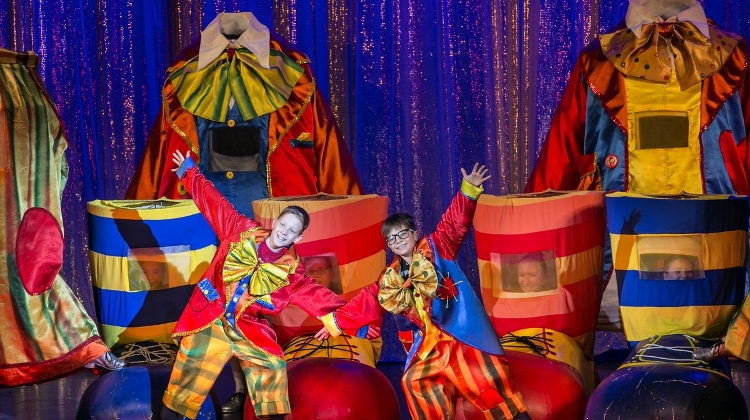 The Hungarian State Opera has cancelled 15 performances of the Billy Elliott musical after pro-government newspaper Magyar Idők asserted that the musical is a propaganda tool for homosexuality, 24 reports.

The plot revolves around a boy – a heterosexual – who opts for ballet over boxing and befriends a gay fellow student.

Opera chief Szilveszter Ókovács said in a statement on Thursday that the performances were not cancelled because of the attack in the newspaper, but because of a decline in public interest as a result of the negative media campaign.

The Opera will stage 29 performances of the musical, but has cancelled 15 of the 44 performances scheduled for June and July, in the wake of the press disputes.

The Billy Elliot production has been part of the Opera House repertoire for two years, during which 90 performances were seen by 101,000 people.