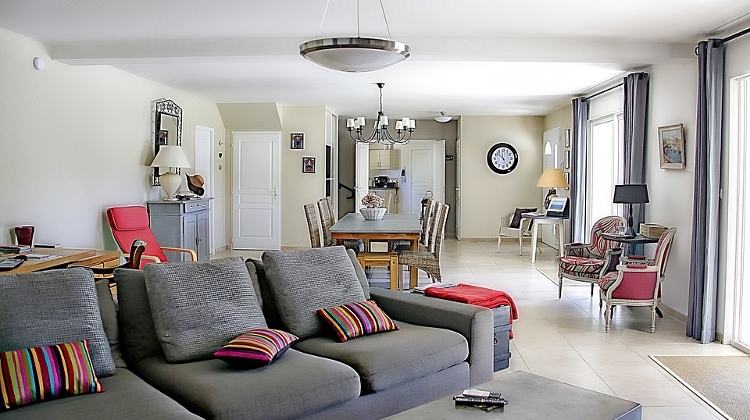 Not many high-priced homes are sold in Hungary, according to data compiled by residential real estate trading and advisory firm Otthon Centrum (OC). Only about 0.75% of the homes sold through OC in 2018 so far fetched over HUF 100 million, most of them in Budapest.

The majority of expensive homes sold by OC were apartments built of brick, with an average floor space of 194 square meters, sold on average in 160 days. Compared to this, houses sold about two months sooner, said a press release.

Outside Budapest, the most expensive apartment was sold in Siófok, at Lake Balaton. The apartment, situated 100 meters from the lake shore, sold for HUF 50 mln.