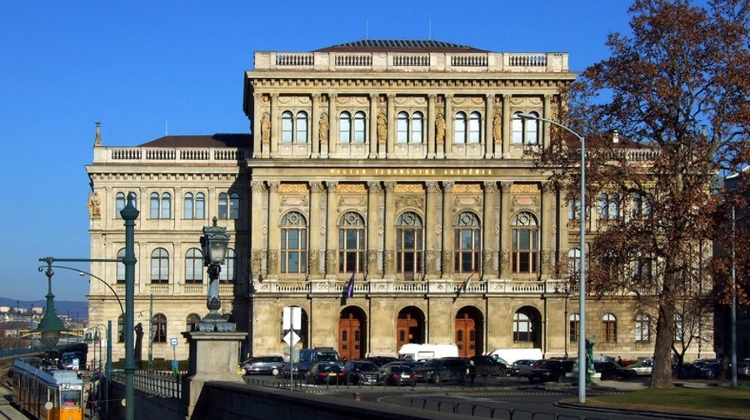 László Palkovics, the Minister of Innovation and Technology, has dismissed concerns that the government is stepping on the toes of scientific researchers of the Hungarian Academy of Sciences (MTA).

Critics say the government is depriving the Academy of some of its funding and redeploying it. In an interview, Palkovics denied that the ministry was taking over the management of research institutes or telling researchers what to do.

The government created the innovation and technology ministry to optimise spending on scientific research and it does not question the importance of basic research, he told commercial broadcaster Echo TV late on Monday.

But he insisted that the ministry should have a say in determining some areas of research that are important for the Hungarian public.

In the last four years, research funding has involved a process whereby universities and the government agreed on areas of focus proposed by the institutes, Palkovics said. They then received funding and assigned the scientists to carry out the research.

The new draft budget aims to push the scientific community to prioritise fields of research but to also “find areas that serve the public interest”, he said.

The ministry does not want to strip scientific fields of their funding but wants a professional body to decide which of the challenges of the modern world they want to find solutions to, he said. “Hungarian developments are in no way different from what’s to appear in EU science funding for the 2021- 2027 financial cycle,” he said.

The ministry wants a more structured procedure based on the decisions of the scientific community, he said, adding that “this approach is made significantly harder by having to conduct this dialogue through the press.”

Despite the government’s “purely professional intentions”, a political situation is “being generated”, he said. Opposition parties last week rejected what they said was the “government placing MTA under its purview”.

Green LMP said the government wants to nationalise part of the Academy, which goes against the principle of freedom of scientific research.

Radical nationalist Jobbik has called for a special session of parliament’s education committee to discuss 29 billion forints (EUR 89.7m) allocated to university R+D and 13 billion forints earmarked for the Hungarian Scientific Research Fund (OTKA) being given to the ministry.

The ministry will coordinate almost 70 billion in R&D funding, including 29.1 billion for higher education institutions, 28.1 billion for research institutes of the Academy of Sciences and 12.7 billion for the National Scientific Research Programme.