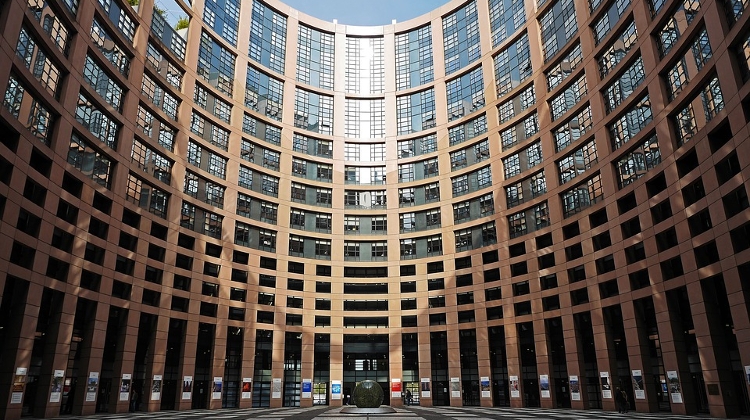 Certain provisions of the “Stop Soros” package of laws on illegal migration should be repealed as they seriously impair legitimate NGO work, the Venice Commission said in an opinion adopted on Friday.

The Council of Europe’s advisory body on constitutional issues acknowledged that many European countries criminalise assistance to entry, stay or transit of irregular migrants against financial gain.

“Such a criminal offence is not necessarily contrary to international human rights standards,” the opinion said.

However, Hungary’s “Stop Soros” law, which parliament passed on Wednesday, “unfairly criminalises organisational activities not directly related to the materialisation of illegal migration, including preparing or distributing informational materials or initiating asylum requests for migrants,” the commission said.

Ruling Fidesz said the Venice Commission’s call for repealing provisions of “Stop Soros” showed that US financier George Soros’s “anti-Hungarian lobbying activities” had been restarted. As part of this activity, the commission defends Soros’s pro-migration network, Fidesz said in a statement.

“Soros has associates everywhere,” the statement said. “For us, the protection of Hungary and the security of Hungarians come first,” it added.