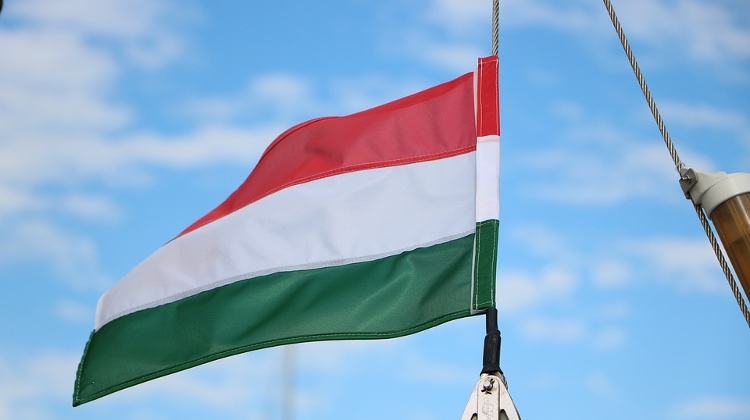 You probably know the Hungarian language is rather unique, with 44 letters in its alphabet, and that there are many outstanding Hungarian inventions such as the Rubik’s cube, ballpoint pen, holography, digital computing, and the first functional helicopter.

How many of the following fun facts did you already know too?

1. You Can’t Name Your Child Unless It’s Approved By The Government

There is a list of pre-approved names that you can name your child, but if you want to name your child with a name that’s not on the list, you’ll have to submit an application.

2. It Is One Of The Oldest Countries In Europe

Hungary was founded back in 895, which means it’s older than countries like France and Germany.

3. Budapest Has The Highest Number Of Thermal Springs In The World

There are more than 1500 spas in Hungary, but the capital takes the prize when it comes to the number of thermal springs. No wonder that people have come here to enjoy the healing waters for thousands of years! Each day, 70 million liters of thermal water rise to the surface of Budapest.

They’ve won gold medals in every Olympics they’ve competed in, and Hungary has won the second most gold medals in the Olympic summer games of all countries per capita. And what makes it an even more interesting is the fact that Hungary was banned from the Olympic games 1920 and joined the Soviet-led boycott of the summer Olympics 1984.

5. Its Home To The World’s First Official Wine Region

France, Spain, and Italy might be more famous for their wines in general, but in Tokaj, there is something special. Tokaji Aszu is also known as the King of wines. And it is here you can visit the world’s first official wine region.

Louis XIV of France said the following about Tokaji Aszu- “Wine of Kings, the King of Wine”

For 20 more fascinating facts follow this link to the source.

Swedishnomad.com is a travel blog, currently available in Swedish and English. Here, you can find adventures along with travel tips, guides, inspiration and photo tips from many places.