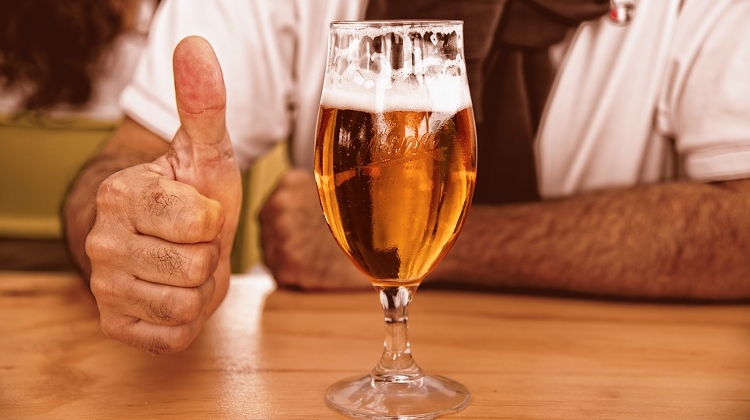 The National Food Chain Safety Office of Hungary organised the eighth Szupermenta test of this year, where the aim was to determine which is the best beer in Hungary.

The test was held during the second World Cup semi-final, when a jury made up of both professionals and hobbyists, tested 20 different light canned beers, reported Penzcentrum.hu.

The beers were divided into two groups.

The first step was to determine the beer with the best appearance in each group. They looked at the colour, the head of the beer and the clarity.

Next came the aroma, the evenness, the intensity of the flavour and the lasting taste in the mouth.

Aside from these traits, they also marked the harmony of the flavours, acidity and refreshing quality.

The beers were presented in their original cans, with the names covered, then poured into individual glasses.

The winner of Group A was the Heineken, the Budweiser came in second, and the Pécsi sör and Dreher are both on the third place. If we look at the prices, this means that Hungary’s favourite beer only costs 259 Ft, according to most web shops, which is around 0.80 Euros.

In Group B, first place went to Steffl, second place to Tuborg, and the third best beer in the category was the Borsodi.

The best beer in Group B costs about 209 Ft, around 0.65 Euros. These prices are really not coming as a surprise to us since Hungary has been named the country with the cheapest beer in Europe.