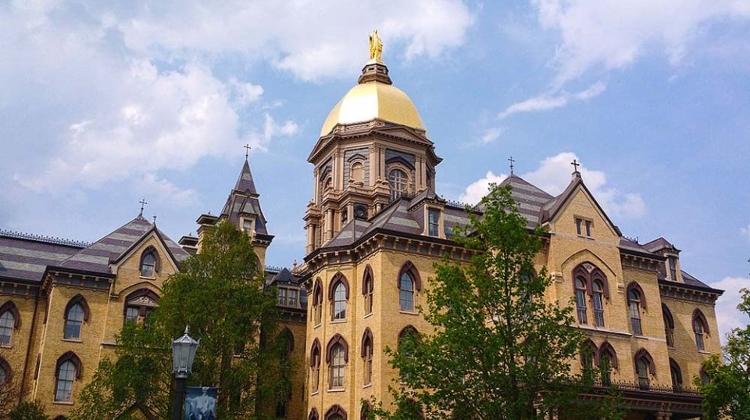 Under the agreement, Pázmány University will launch its own programme -- also accredited in the Vatican -- at the University of Notre Dame, Péter Szijjártó told MTI.

The two institutions are still in the process of finalising their deal, the minister said. Szijjártó noted that under Hungary’s amended higher education law, the Hungarian government and the state of Indiana will have to sign an interstate agreement allowing the

University of Notre Dame to provide educational activities in Hungary. He added that he will discuss the matter with Indiana’s commerce secretary later on Friday.

The interstate deal will be incorporated into an economic and trade cooperation pact signed between Hungary and Indiana last year, Szijjártó said. He said that since the Hungarian government and Indiana’s leadership were “on the same page” regarding the agreement, talks were expected to proceed quickly.