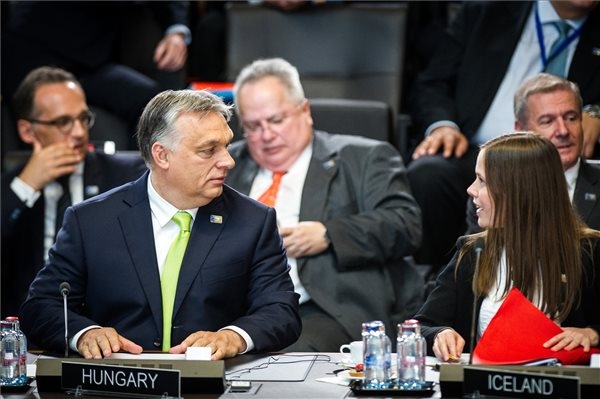 Talks between the prime ministers will take place on Thursday morning and they will be joined afterwards by Hungarian deputy PM Zsolt Semjén, Foreign Minister Péter Szijjártó and Antal Rogán, the cabinet office head, as well as Gergely Gulyás, the head of the Prime Minister’s Office.

During a visit to Jerusalem, Orbán will meet David Lau, the Ashkenazi Chief Rabbi, as well as visiting the Yad Vashem Memorial Center, where he will lay a wreath and plant a tree in the Grove of Nations.