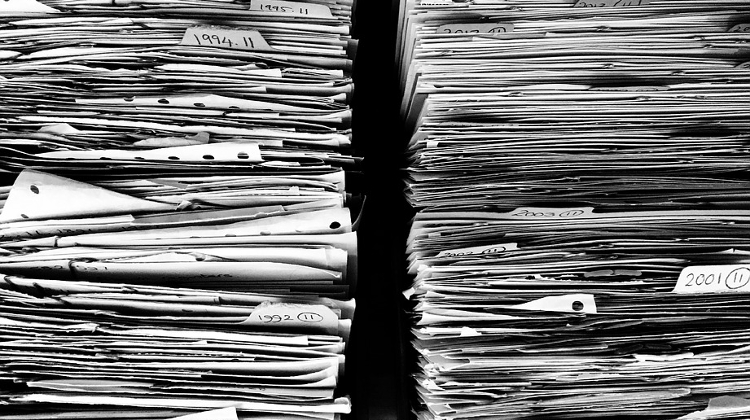 Police have seized documents in the Elios case, it emerges from a written reply provided by Interior Minister Sándor Pintér to Socialist MP Tamás Harangozó, who asked him about the status of the investigation.

Pintér also wrote that a separate investigative team has been established to evaluate the documents.

The EU anti-fraud office OLAF has examined 35 public lighting tenders in which Elios, the former company of the prime minister’s son-in-law, had won bids.

As irregularities were found in more than half of the tenders, OLAF asked Hungarian authorities to investigate further.

Pest county prosecutors launched an inquiry into the matter in January because of suspected budget fraud and other crimes.