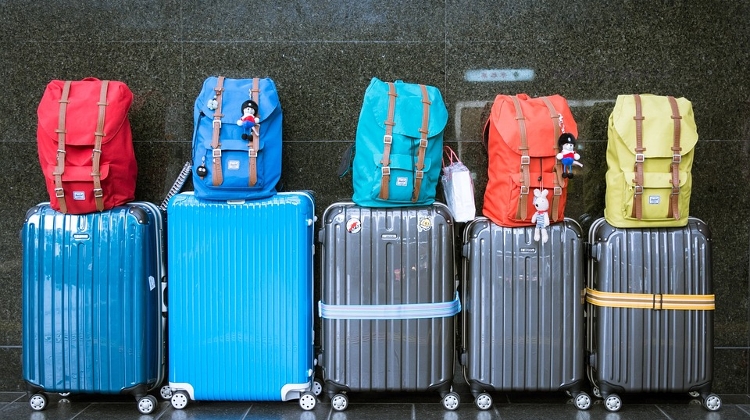 Ryanair issued a terse apology for its inability to transport both passengers and their luggage from Budapest to the Canary Islands on two consecutive Sundays.

“Due to certain loading problems a few bags could not be loaded onto the plane. The baggage in question is now being shipped to the passengers in Las Palmas, and we sincerely apologise for the inconvenience,” the airline said.

The company did not say how it might compensate those who ultimately decided to stay behind with their luggage on Sunday and those who left three hours later than scheduled.

The company claims that the baggage is on its way, which HVG says is hard to believe since passengers on the July 15 flight were still not reunited with their baggage a week later.

The National Association of Consumer Protection Societies says the practice of the company is a serious problem and compensation should be paid for the delayed arrival of baggage.